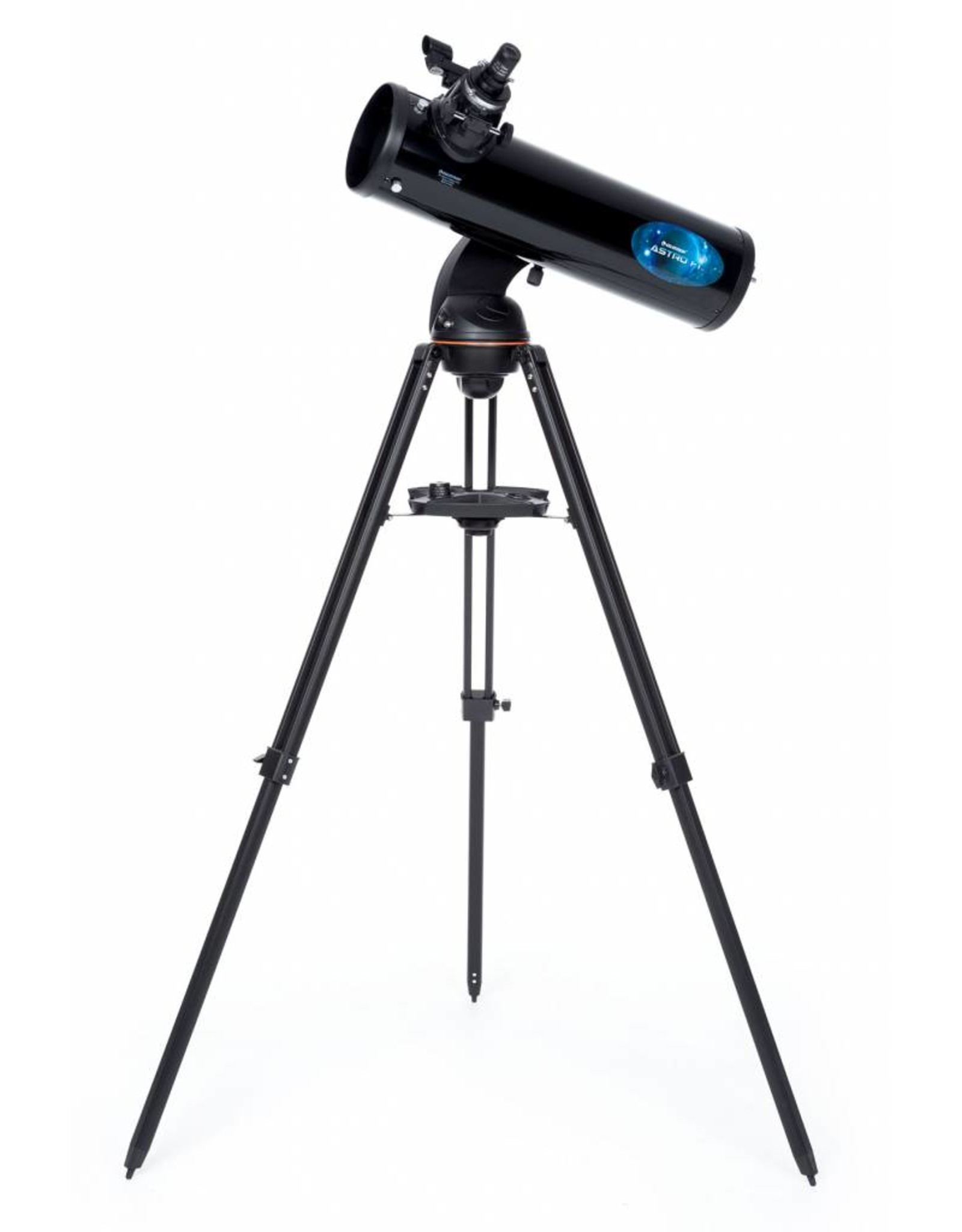 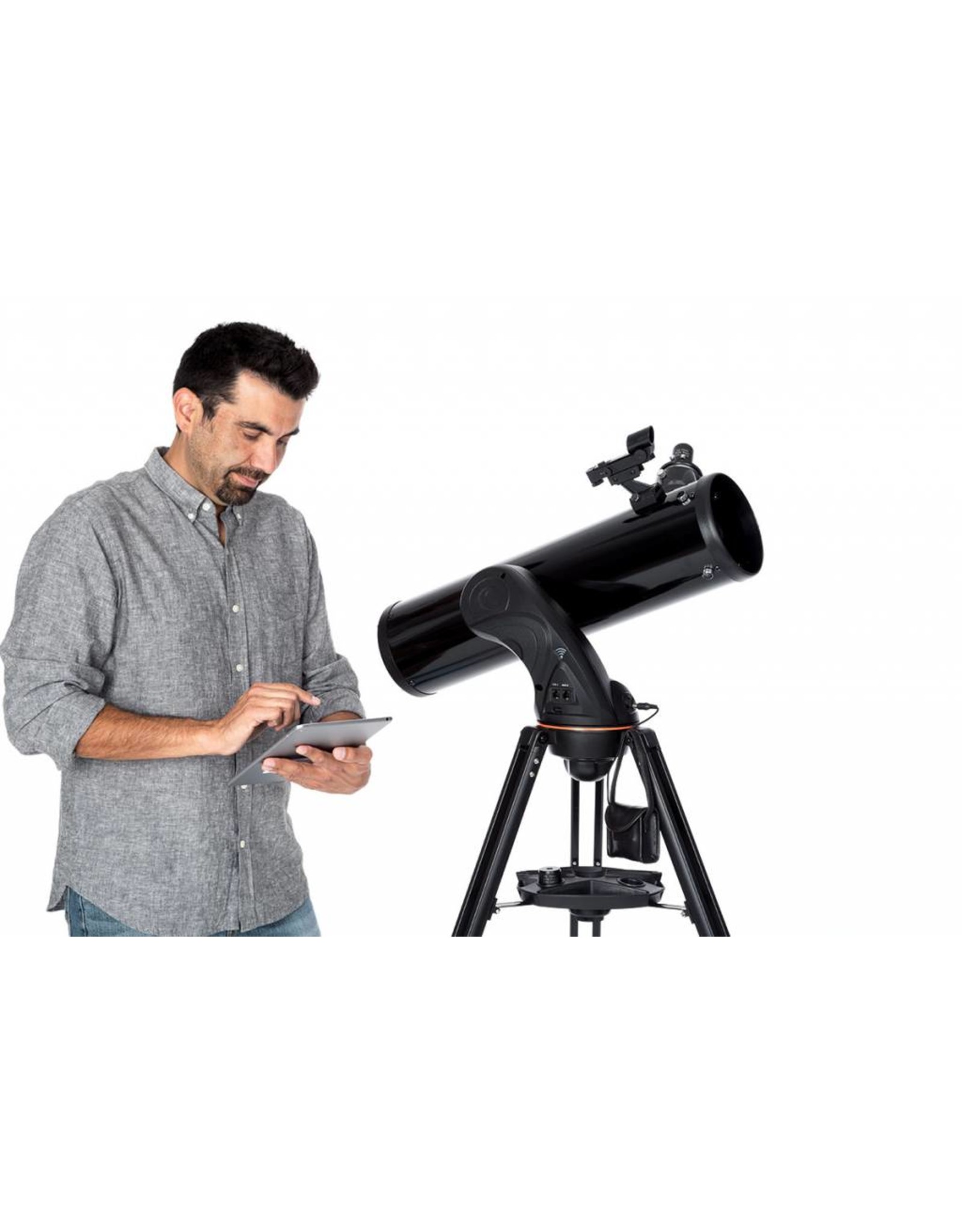 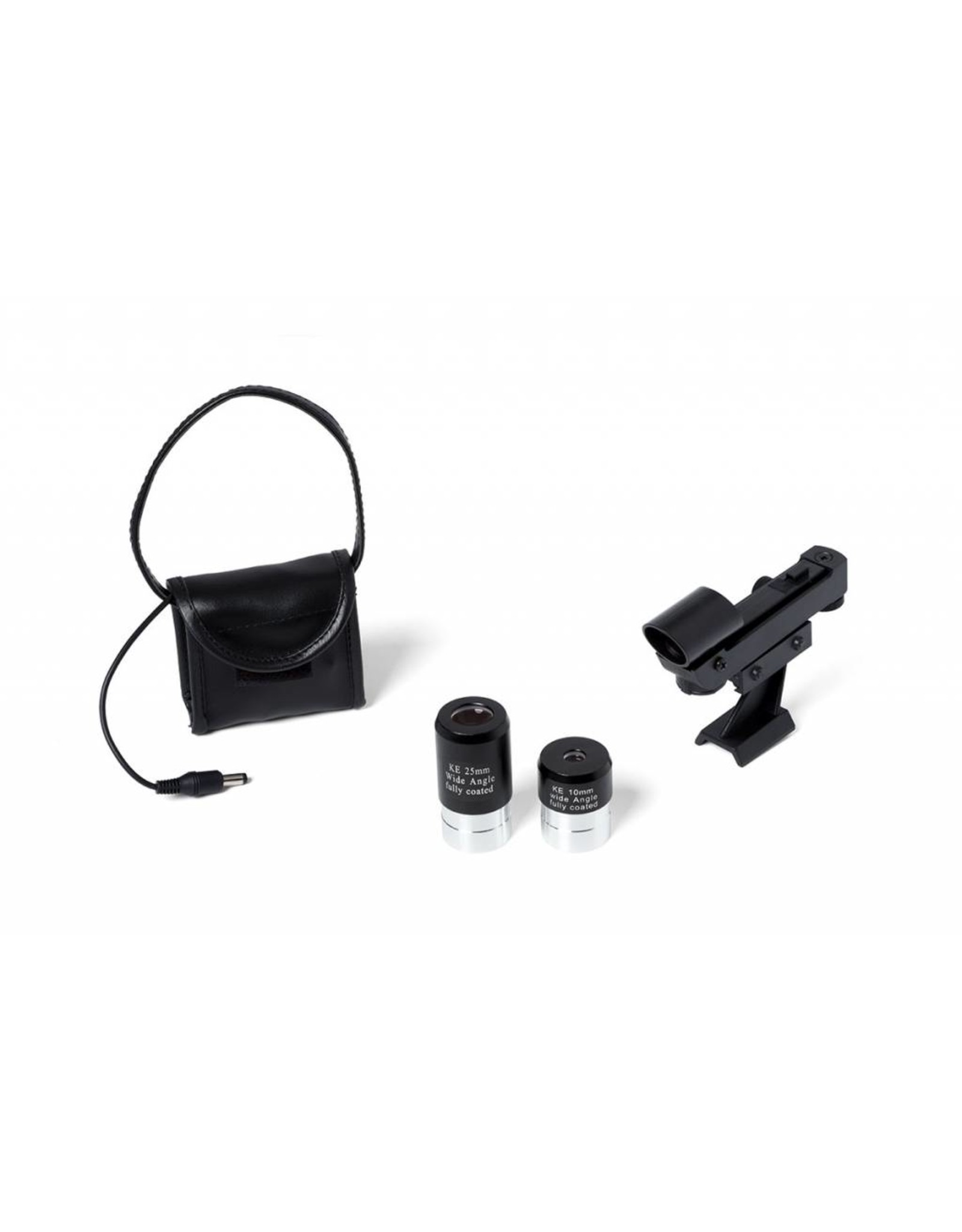 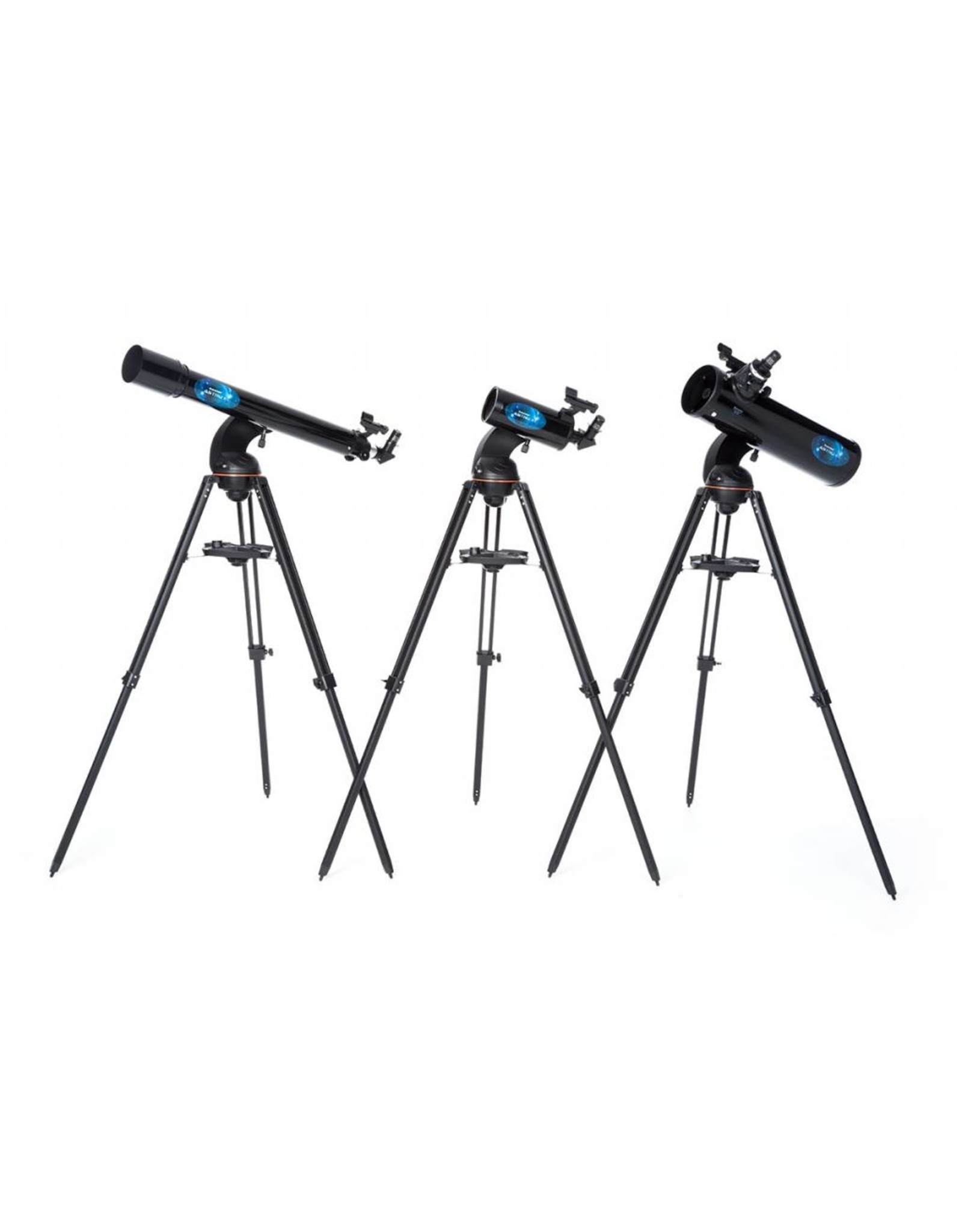 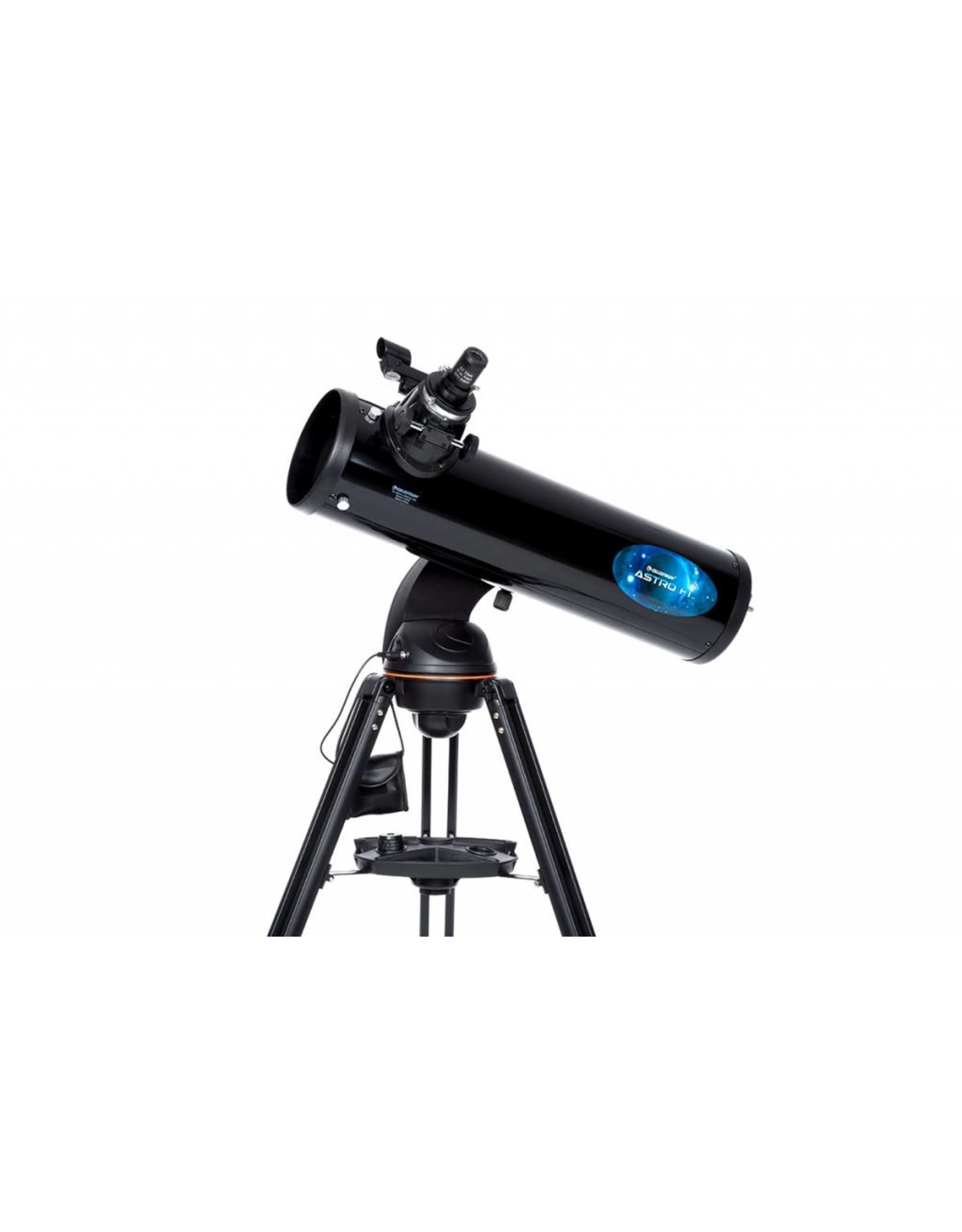 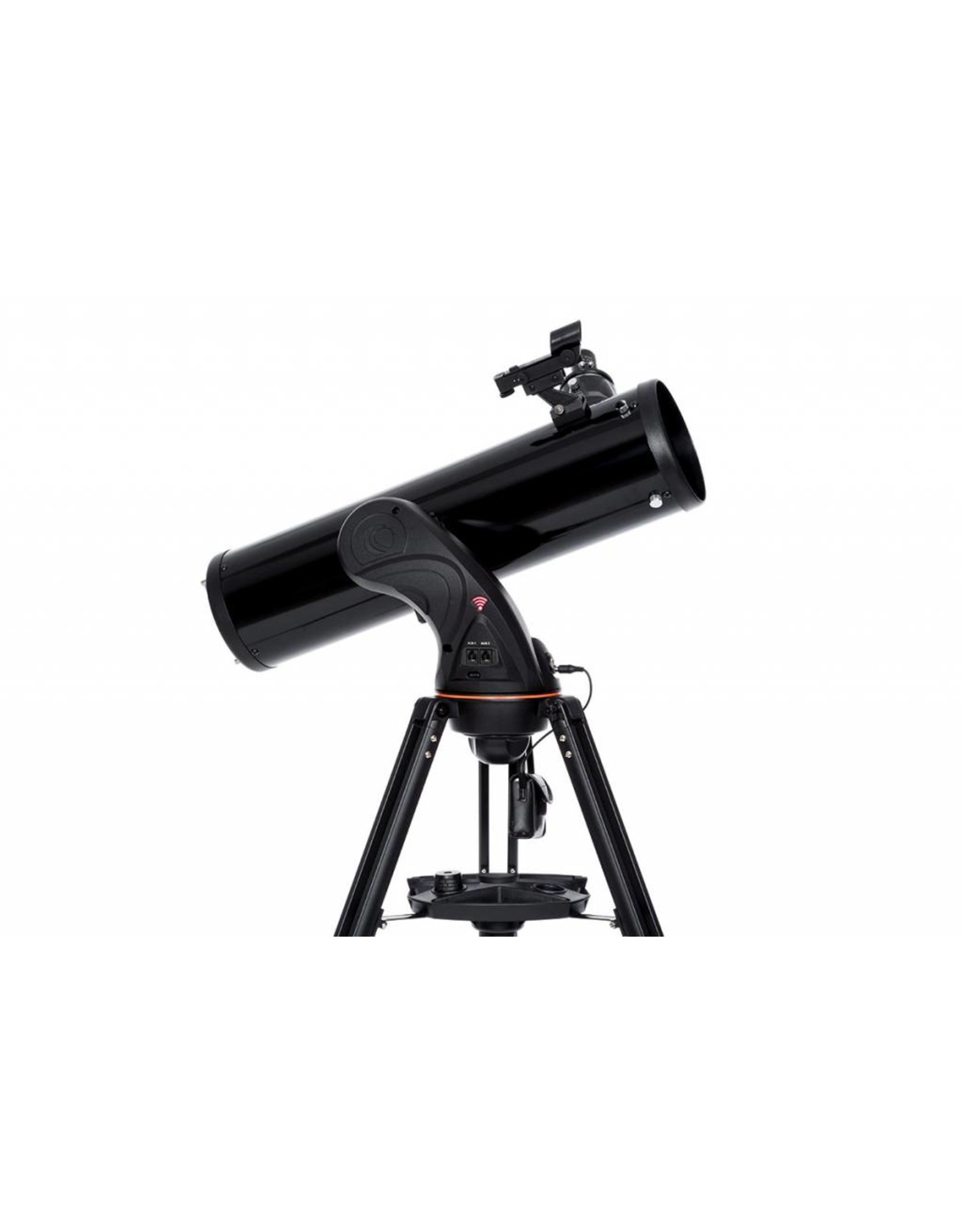 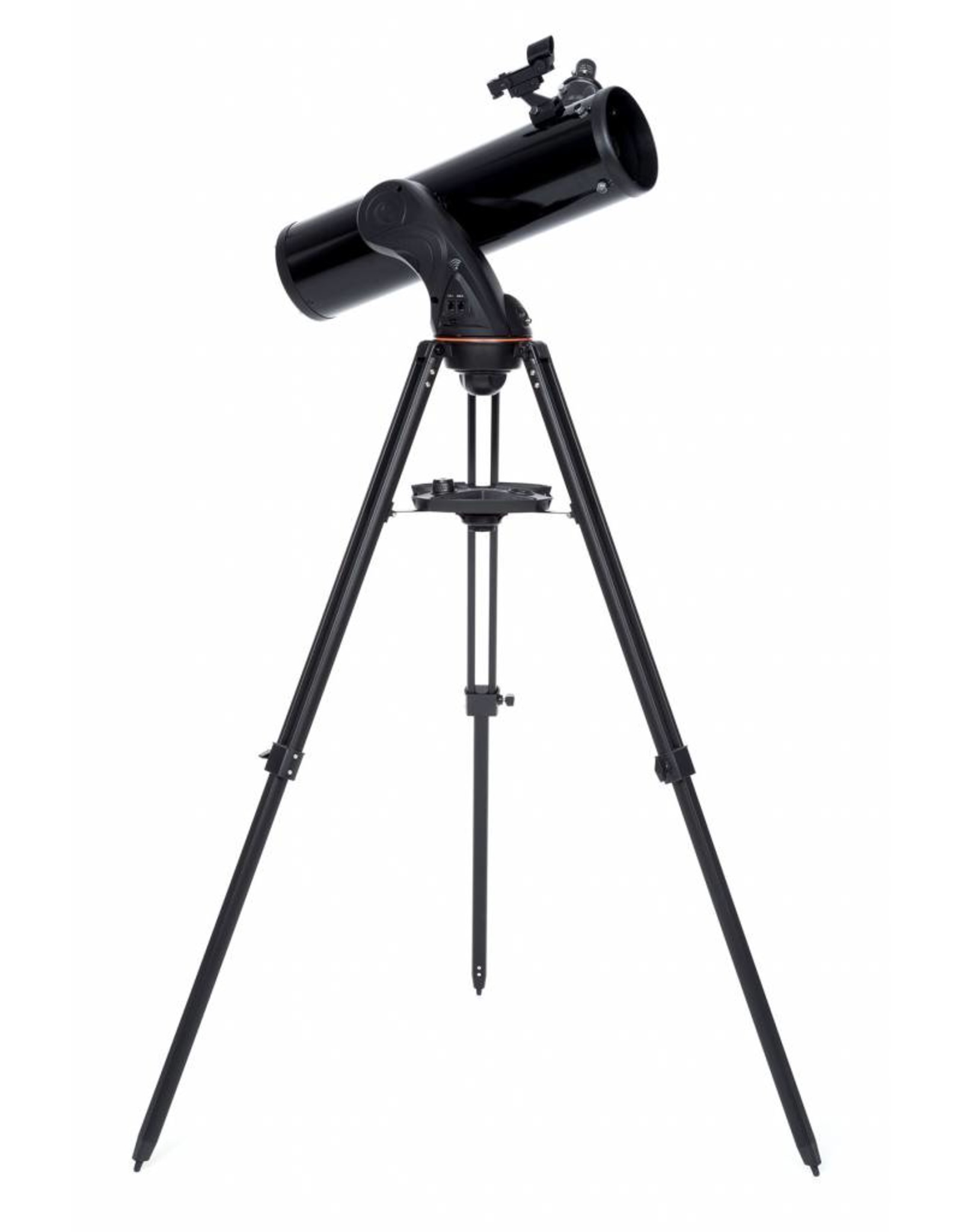 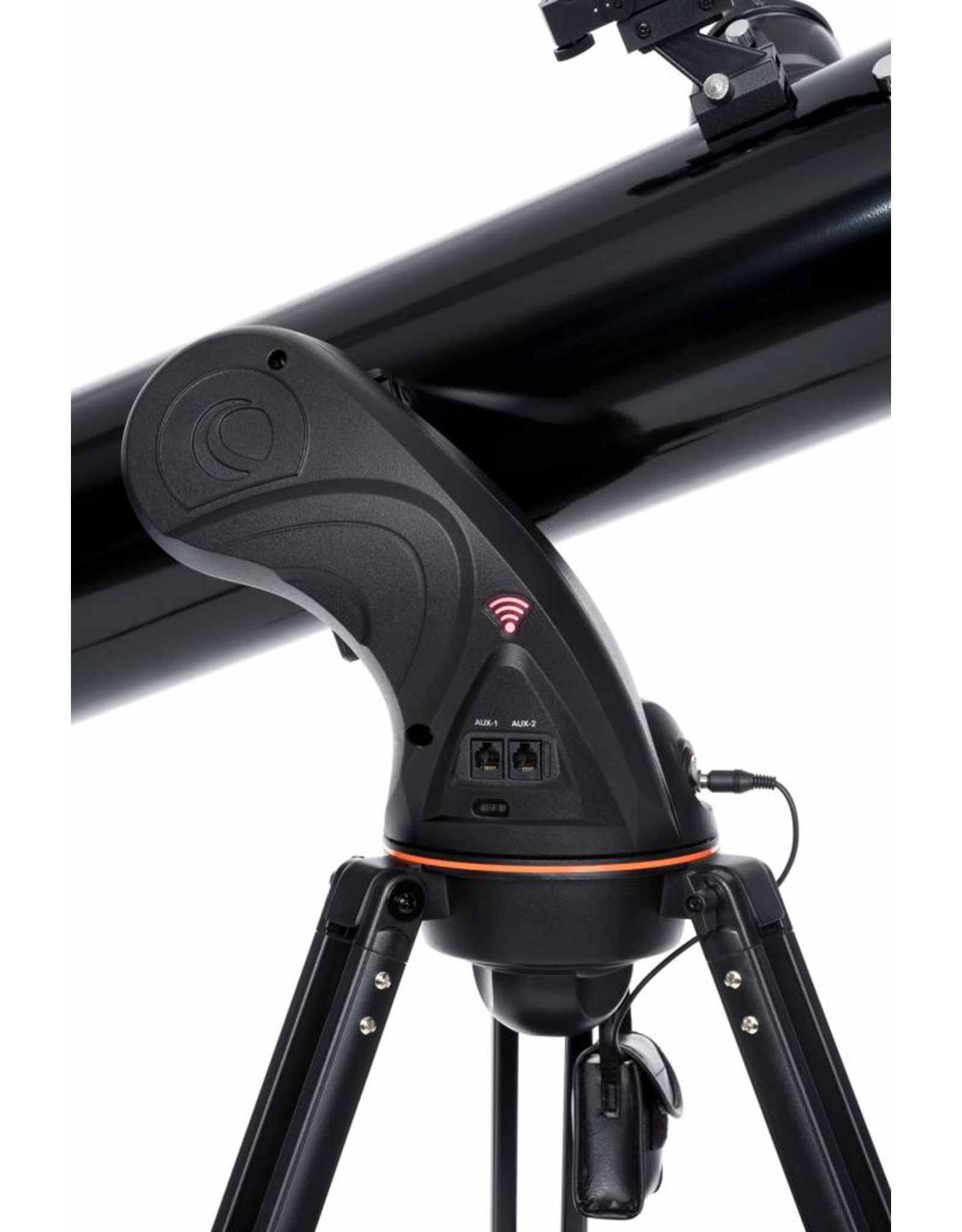 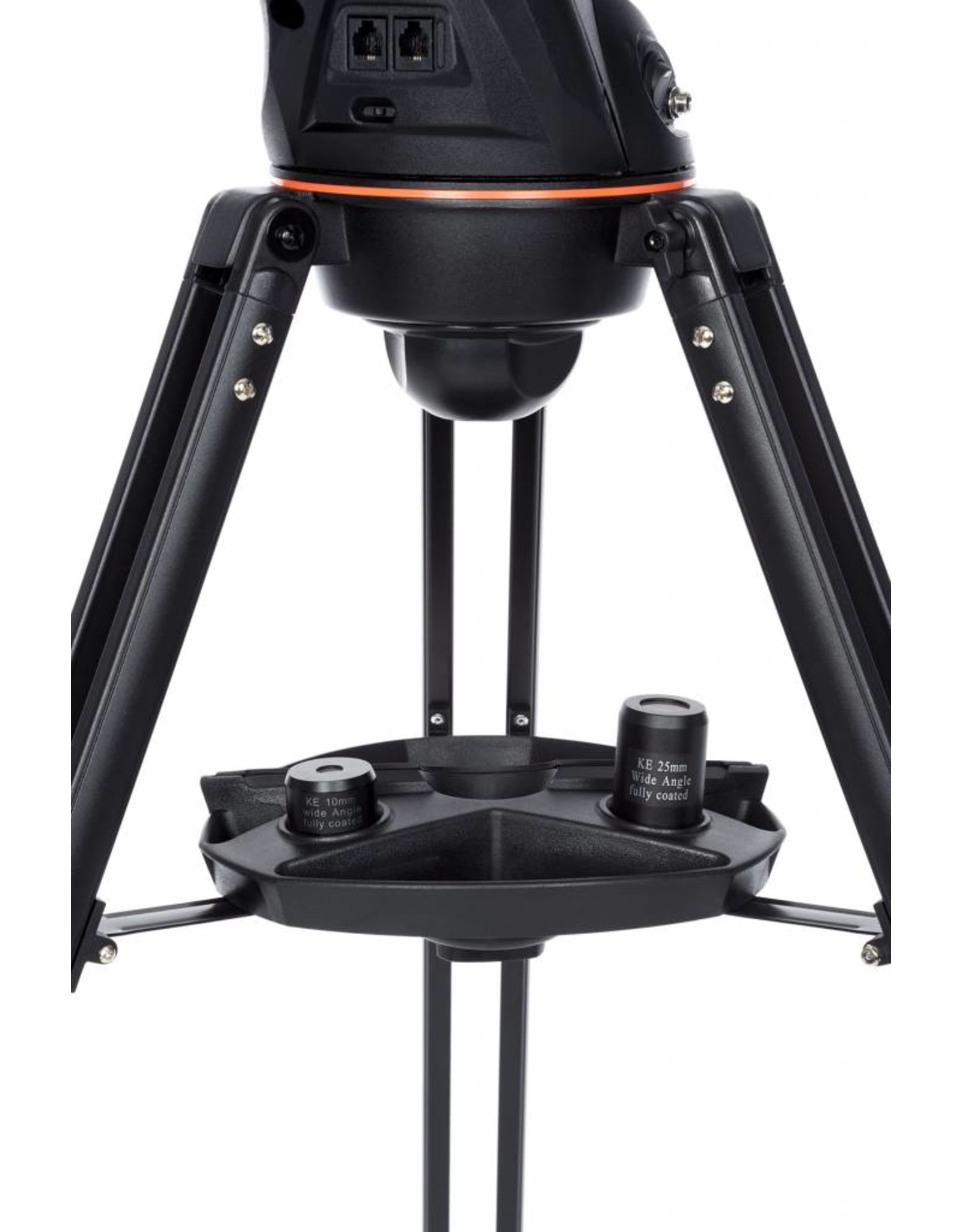 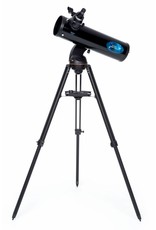 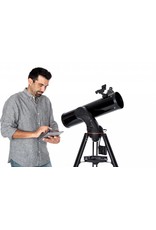 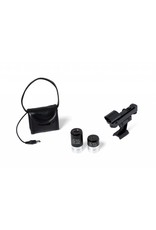 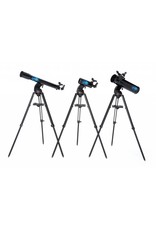 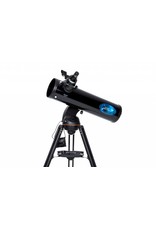 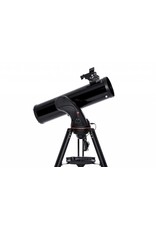 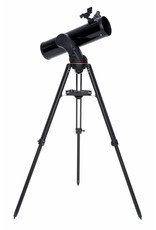 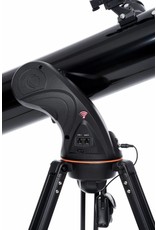 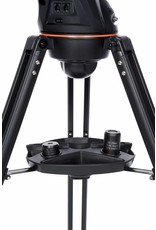 Celestron is not only changing the way we experience astronomy, but we're also changing the way you interact with the night sky. The Astro Fi 130 mm Newtonian is a fully featured telescope that can be controlled with your smart phone or tablet using the free Celestron SkyPortal app. Celestron’s SkyPortal app replaces the traditional telescope hand control for a 100% wireless experience. Just hold your smart device up to the night sky. When you find an object you’d like to view, tap the screen. Your Astro Fi telescope automatically slews to the object, while the screen displays information about it. It’s never been more fun to explore the universe!

The Astro Fi 130 creates its own wireless connection, so it can communicate with your device even in remote locations where WiFi or cellular networks aren’t available.

Getting ready to observe is quick and painless thanks to Celestron’s award-winning SkyAlign technology. Center any three bright objects in the eyepiece, and your telescope calculates its position. You can even generate a Sky Tour of all the best celestial objects to view based on your exact time and location.

Innovative WiFi technology powers the Astro Fi, but it’s the optics inside the telescope tube that make it a Celestron. For over 50 years, we’ve led the industry in optical technology—and we put that experience into the Astro Fi 130. This 130 mm refractor with fully coated optics offers dazzling views of craters on the Moon, the rings of Saturn, the Great Red Spot on Jupiter, the Orion Nebula, the Hercules Globular Cluster and so much more. The large 130 mm aperture offers the best resolution and the short focal length gives you incredibly wide fields of view. 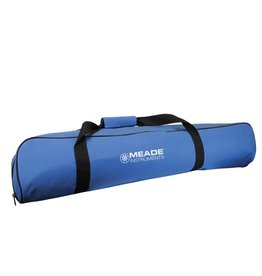 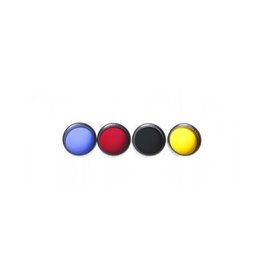 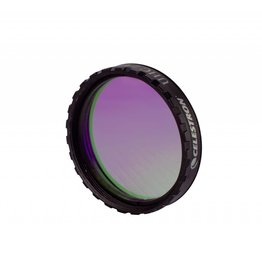 Our 1-1/4" Light Pollution Reduction (LPR) Filters are designed to selectively reduce the transmission of certain wavelengths of light, specifically those produced by artificial light.
Add to cart
Celestron UHC/LPR Filter - 1.25 in
$71.95 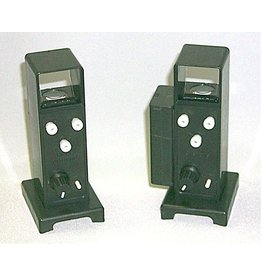 One Tenth the size and weight of the competition's "reflex" sight, makes aiming your telescope easy with its wide-open right-side-up view.
Add to cart
Rigel Systems QuikFinder Illuminated Reticle Finderscope with AA Holder
$59.95 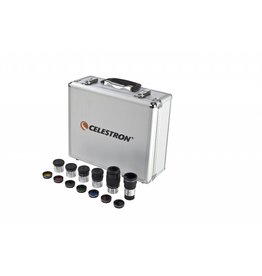 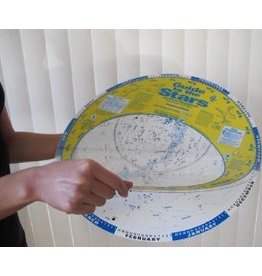 The 16-inch diameter plastic star chart is for use in the northern hempisphere and anywhere in the US.
Add to cart
Planisphere 16 inch
$19.95 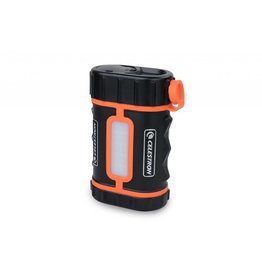