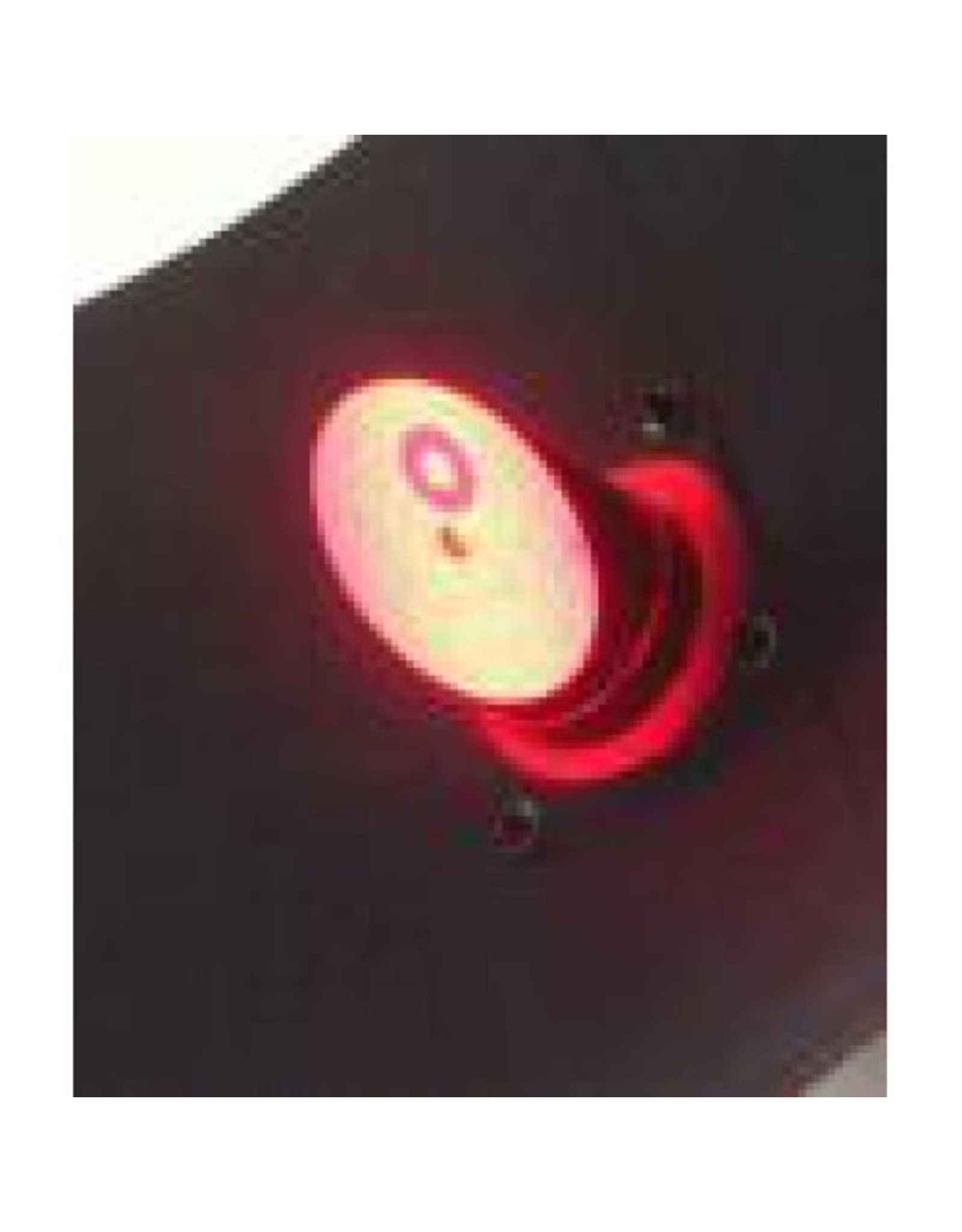 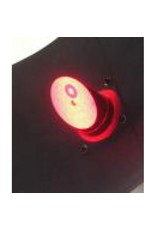 The Uni-Blug is used together with a regular single beam laser collimator to adjust the angular alignment of the primary mirror of a Newtonian telescope.

"The Uni-Blug is the newest Newtonian collimation accessory (Blug is short for Barlowed collimation plug). The Blug is used together with a regular laser collimator in single beam mode to perform Barlowed laser Newtonian primary mirror alignment. The Blug does not attach to the collimator like my regular self-Barlow attachment. It is inserted in the inner end of the focuser drawtube, inside the tube or upper cage, and it is retained by an O-ring in the Blug base. It has a matte-white 45 degree face as a screen, and a small anti-reflection coated Barlow lens mounted in a central axial hole.

Feathertouch focusers have a 2" filter thread at the inner end of the drawtube, with a large relief diameter past the thread. In order to fit this focuser, all Uni-Blugs are supplied with an adapter o-ring which fits on the end of the Blug and acts as a "spacer" so that the Feathertouch focuser threads will engage the Blug retention o-ring.

On a truss tube dob, the 45 degree face of the Blug is easily visible from primary adjustment position. You watch the target shadow move on the Blug face as you turn the primary adjustment screws. With a solid tube scope, the Blug can be turned 180 degrees to face the front, and the target shadow will be seen easily from the front of the scope. I supply a shim kit with the Blug for use if the drawtube inner end is larger than the eyepiece nominal size. The Blug extends 3/8" into the back end of the drawtube, so the laser collimator in the eyepiece position must not extend forward far enough to interfere with the Blug, or it will not seat properly. After the secondary mirror angular alignment is adjusted with the single beam laser collimator, just insert the Blug into the back end of the drawtube, and adjust the primary mirror alignment to center the collimation target shadow on the Blug face."

Easy... Precise... And Accurate. What more could you ask?