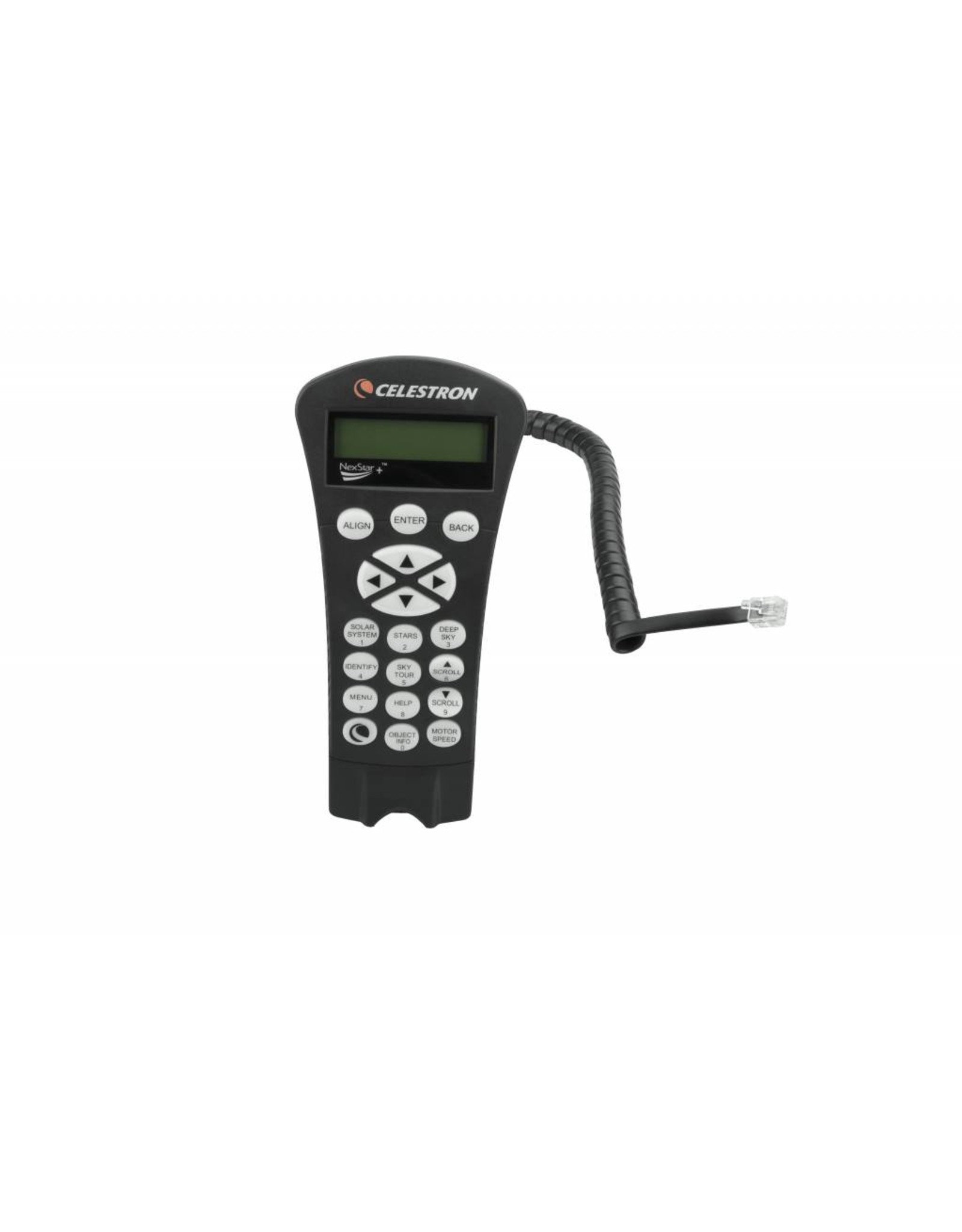 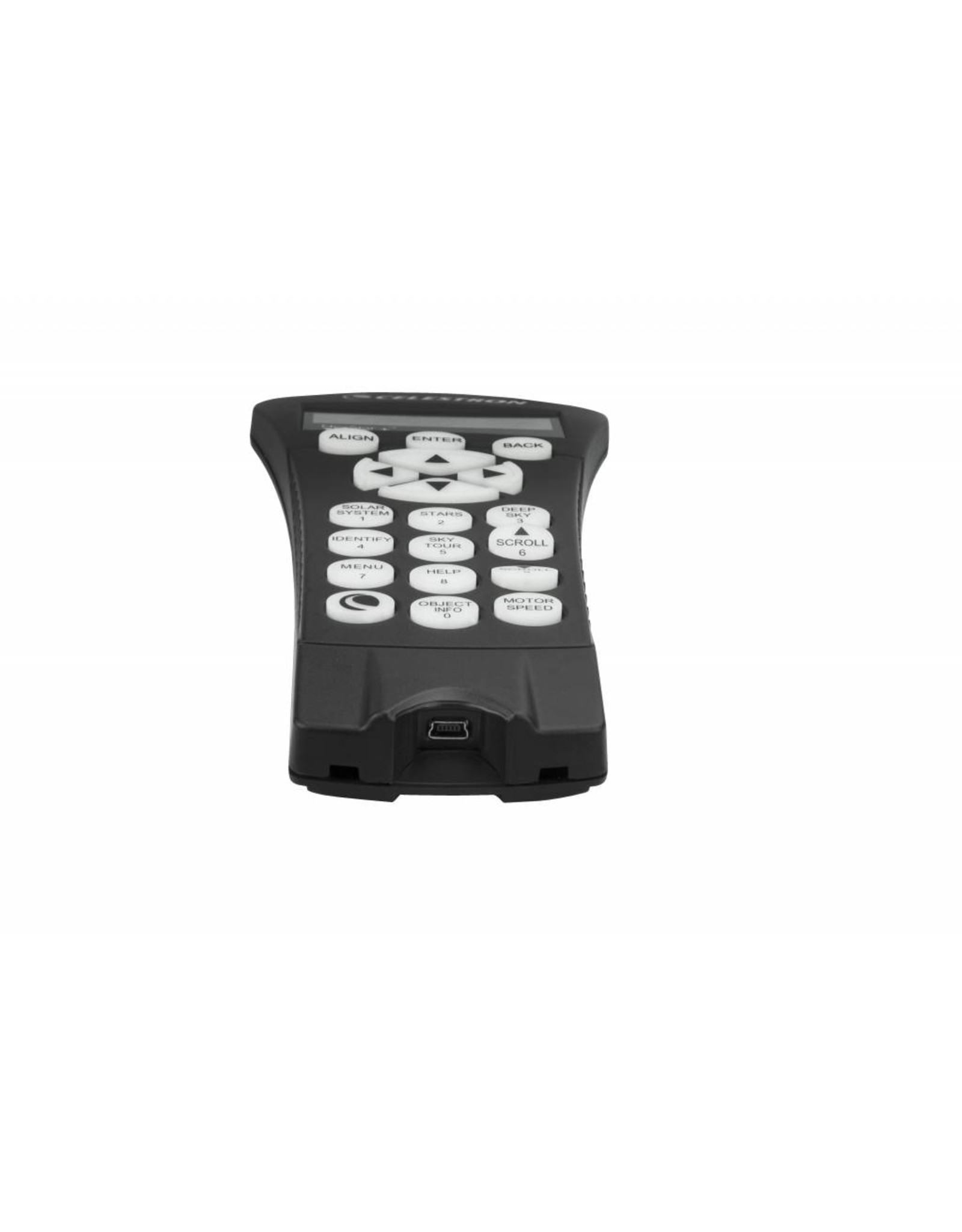 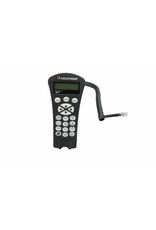 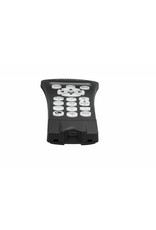 With the push of a button, you can access NexStar+’s huge database of over 40,000 celestial objects. Automatically slew to objects in a variety of catalogs, including the Messier, NGC, Caldwell, and SAO brightest stars. The planets as well as a list of the most popular objects are also included.  Not sure what to look at?  Use the Tour Mode, and you’ll be shown a selection of the most popular objects for the time and date you are observing!