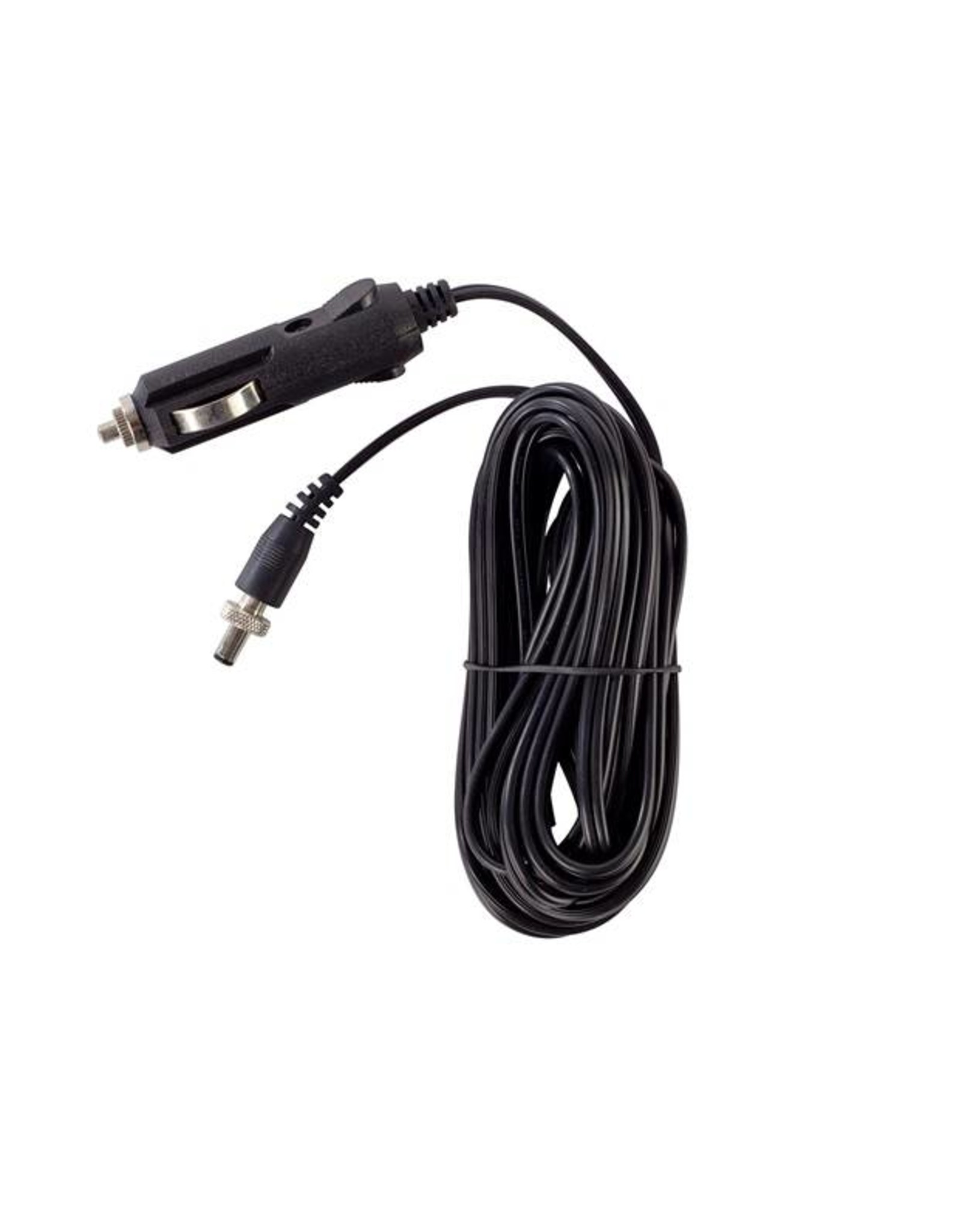 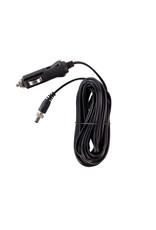 The hobby of amateur astronomy frequently takes the observer away from sources of AC power.  After all, we are always in pursuit of the darkest skies possible, and that often means going off the grid.  The most common way to power your telescope in these situations is to use a portable 12V battery pack, like the Celestron PowerTank, or to use power from your car’s battery via the cigarette lighter.

The Celestron Car Battery Adapter is the accessory required for connecting any Celestron computerized telescope to a DC power supply or car battery.  Plug the round post into the 12V input jack on the drive base of your telescope*, and insert the power connector into the cigarette lighter outlet in your car or on your power supply.  The cord is 25 feet long, giving you plenty of reach between your telescope and 12V power source.

The barrel connector can be sued with any telescope that uses a receptacle with an outside diameter of 5.5mm and an inner diameter of 2.1mm and a “tip positive” polarity.

*For use with the following telescopes: