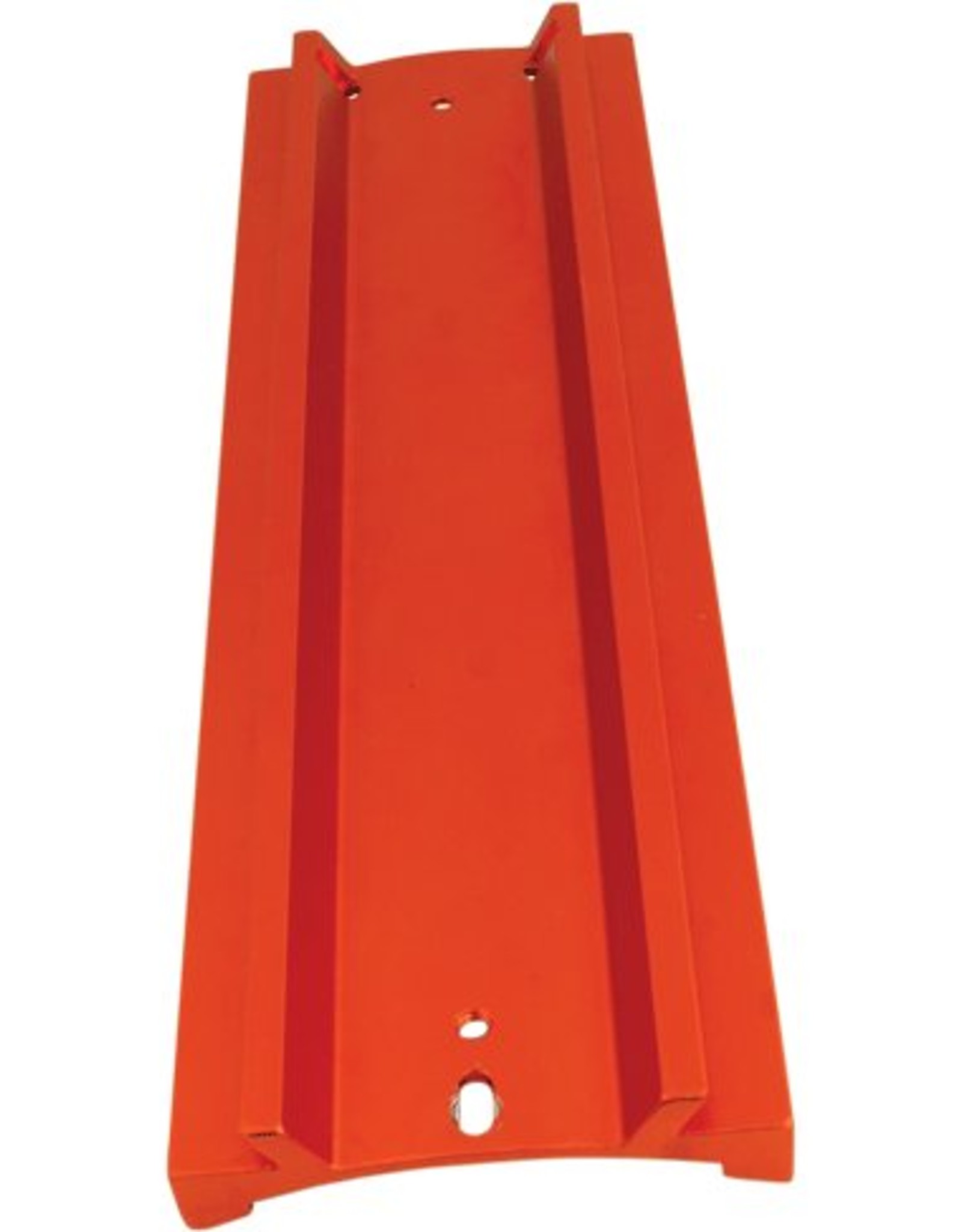 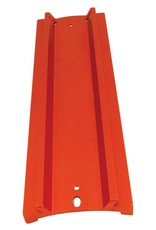 This 9.25" Dovetail Bar by Celestron is made to be attached directly to the Celestron 9.25" OTA with bolts. It then allows the OTA to be moved along its optical-axis direction, while mounting it, to achieve a proper balance around the Declination axis of the mount.