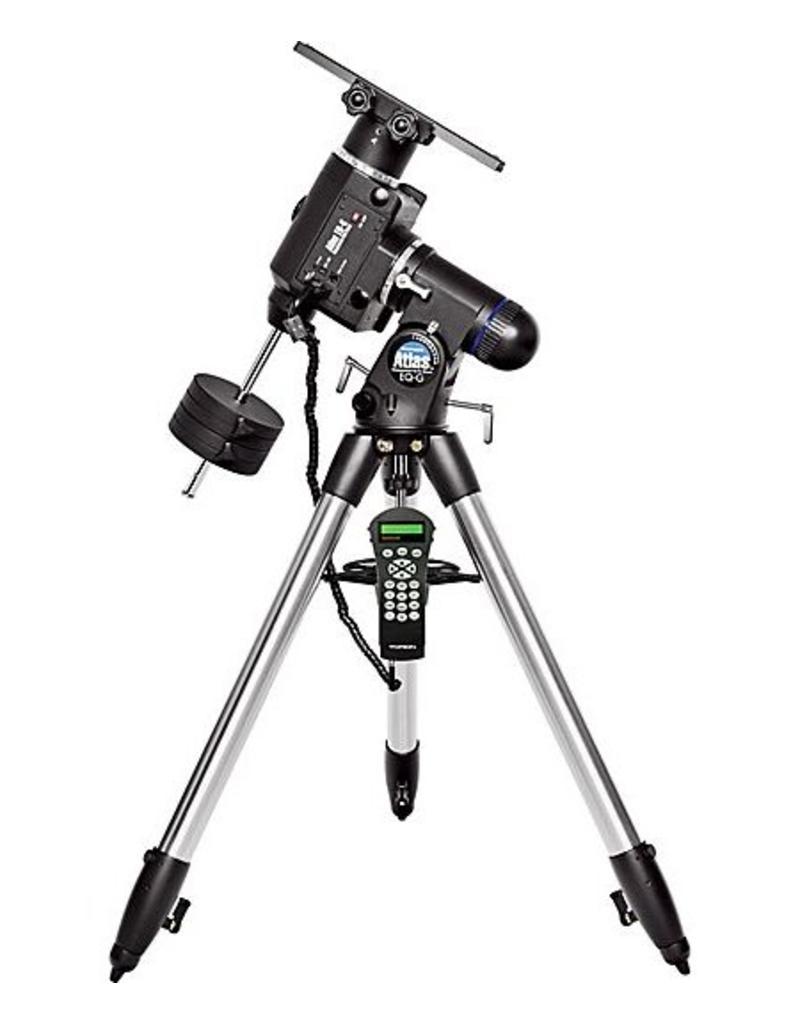 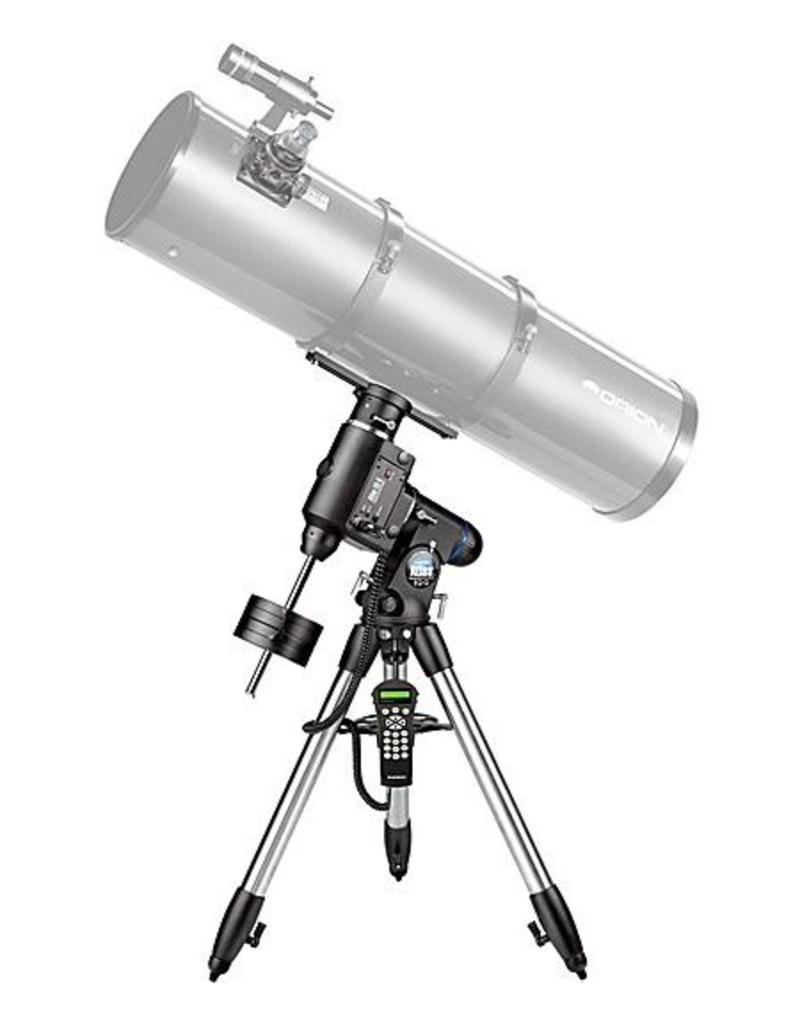 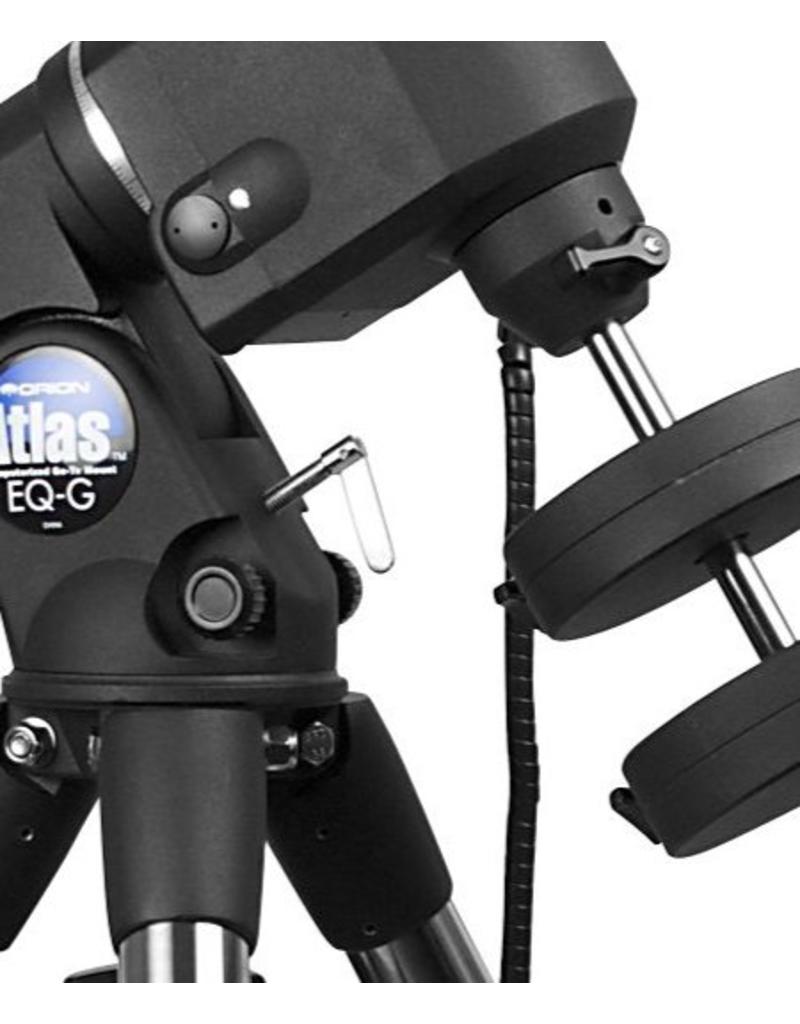 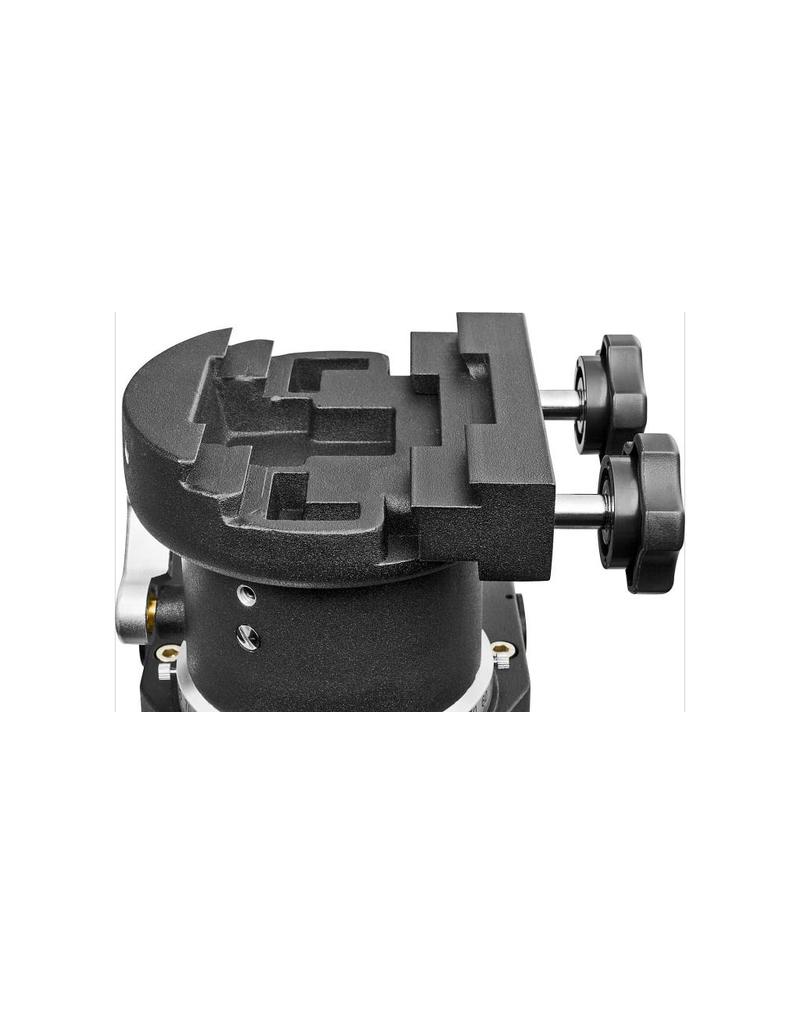 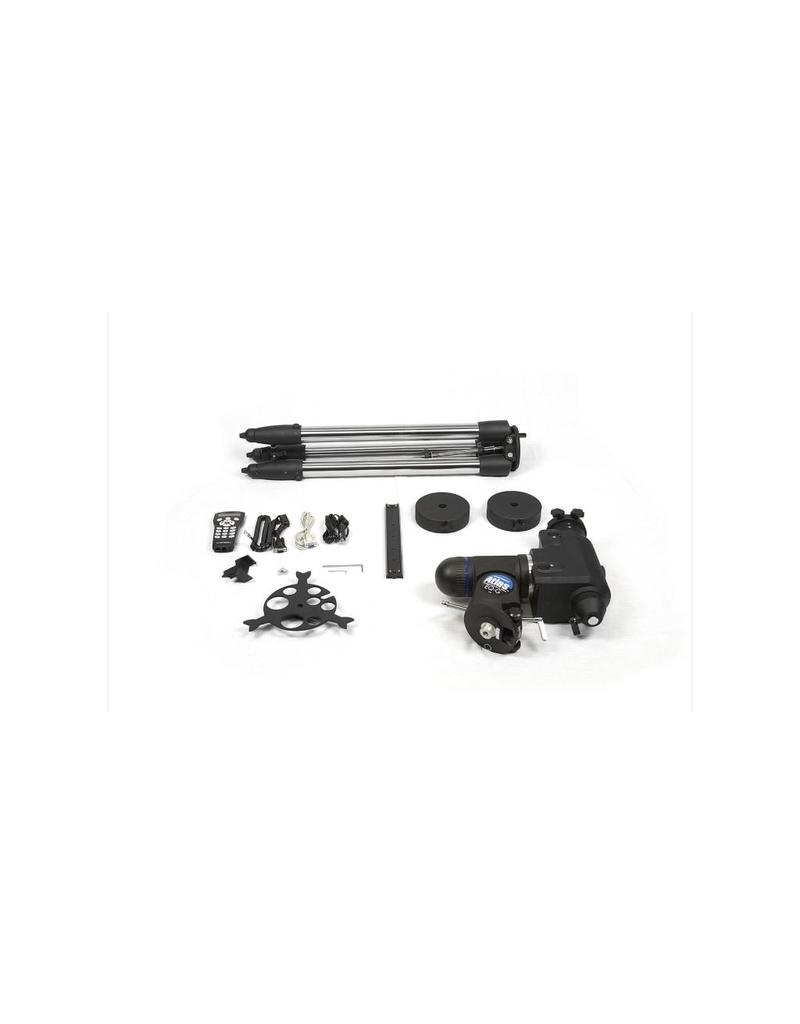 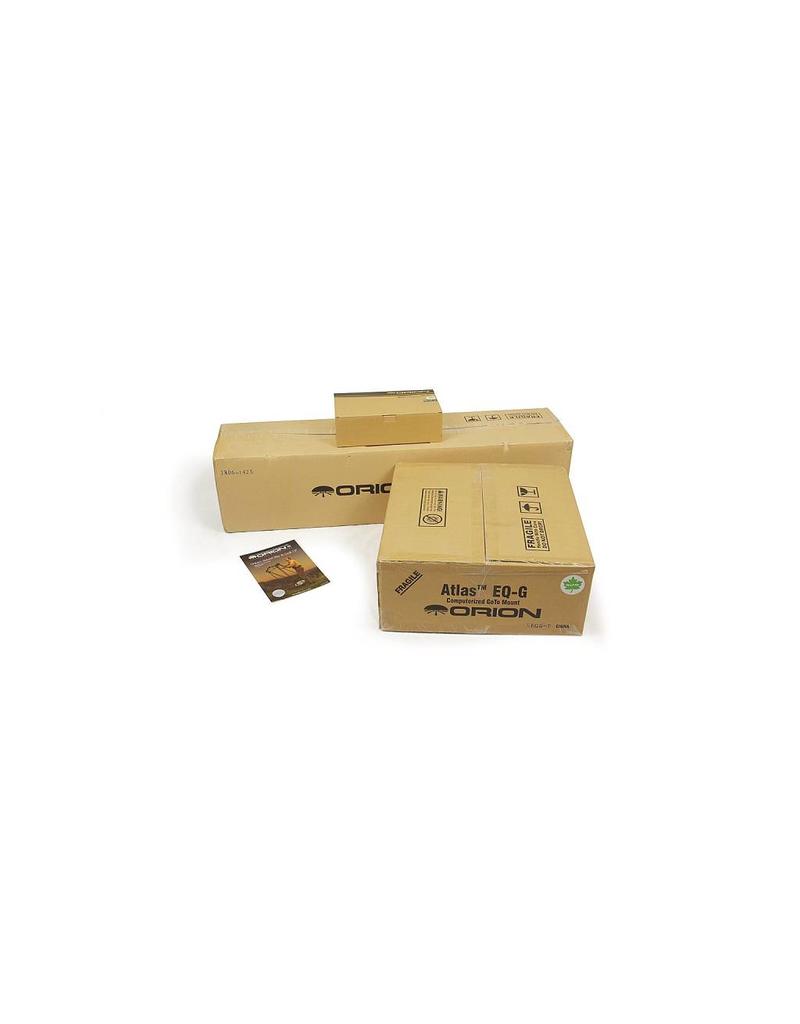 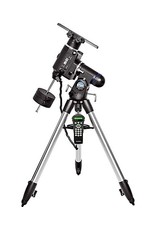 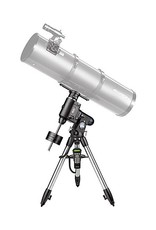 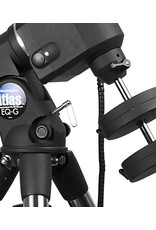 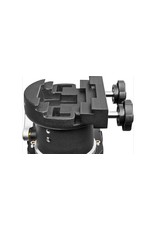 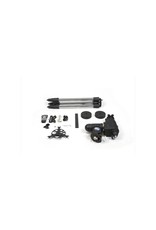 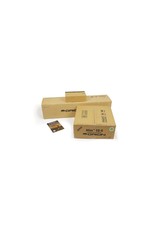 The stalwart Orion Atlas EQ-G Computerized GoTo Telescope Mount can handle up to 40 lbs. of astronomy equipment easily. Its computerized GoTo database of over 42,000 celestial objects can lead you and your family to spectacular celestial sights night after night. Whether you're looking for a rock-solid GoTo mount for visual use of a telescope, or gearing up for a rewarding astrophotography hobby, the Orion Atlas EQ-G GoTo Mount fits the bill with rugged elegance.

The Atlas EQ-G has become a favorite of amateur astronomers all over the globe thanks to its consistent performance, low price, and accurate GoTo functionality. The Orion Atlas EQ-G Mount can lead you and your telescope to a variety of celestial wonders on any clear night with its sophisticated GoTo system database of well over 42,000 objects. Once a simple alignment procedure is completed, the Atlas EQ-G's included hand controller lets you select an object from intuitive menus, and then command the mount to automatically pinpoint them in the attached telescope. If you're not sure what to look for in the vast starry skies, the Atlas does! You can choose the tour function to have the Atlas EQ-G lead you on an astronomical sightseeing adventure. Once an object is centered, The Atlas EQ-G Mount's robust internal DC stepper motors track the object for comfortable extended views. The internal motors offer nine slew rates ranging from 2x to 800x sidereal and three tracking rates: sidereal, lunar, and solar.

Astrophotographers love the Orion Atlas EQ-G Computerized GoTo Telescope Mount due to its precise tracking performance, affordable price, and robust load capacity. Since most astrophotography setups consist of multiple heavy pieces of equipment, an astrophotography mount must be capable of supporting hefty loads while also providing smooth, accurate tracking. Backlash compensation and programmable PEC provide the responsiveness for guiding and the tracking accuracy needed for astrophotography. There's also a jack for a CCD autoguider built right into the Atlas EQ-G Mount, so it's easy to add guided accuracy to all of your astrophotos.