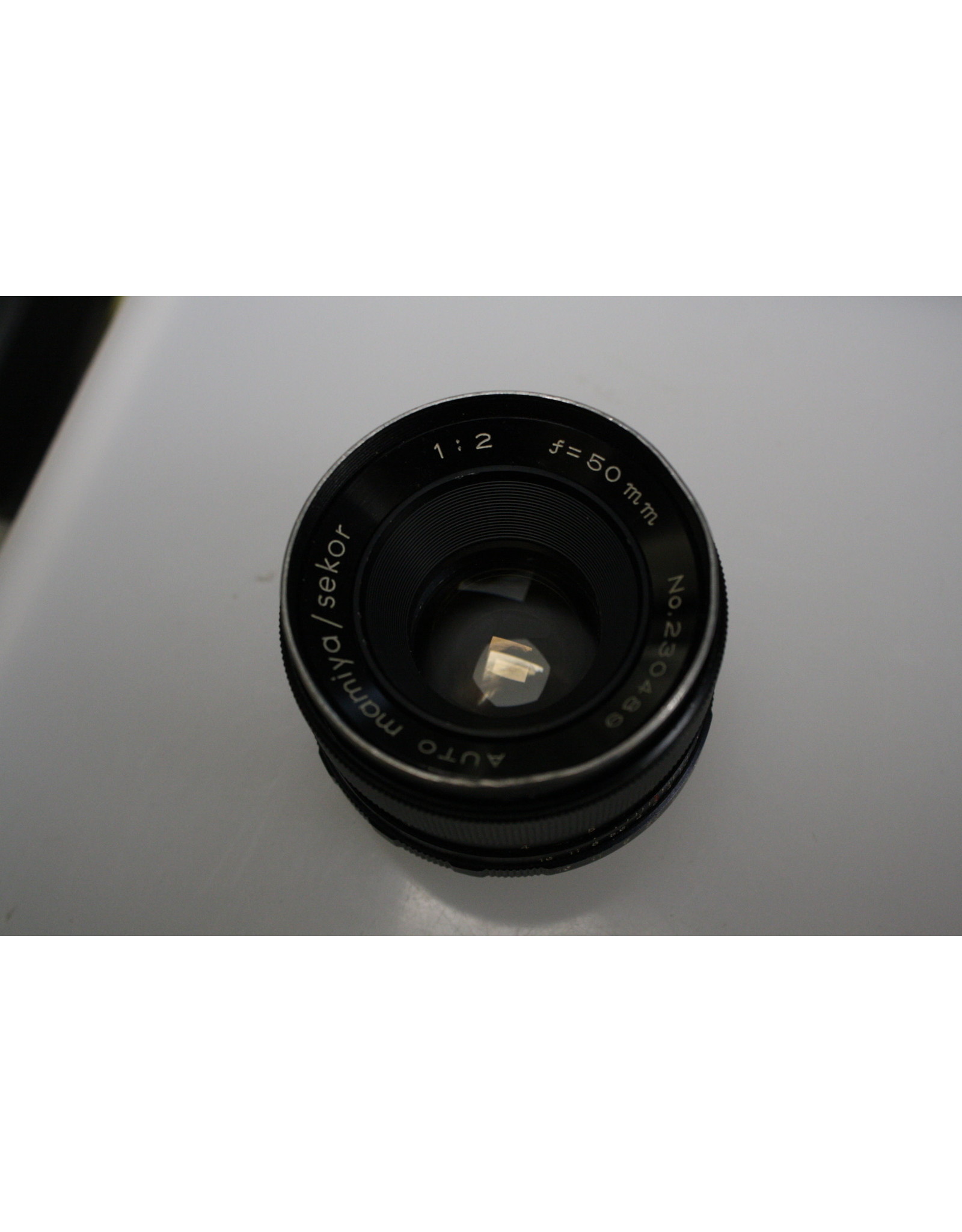 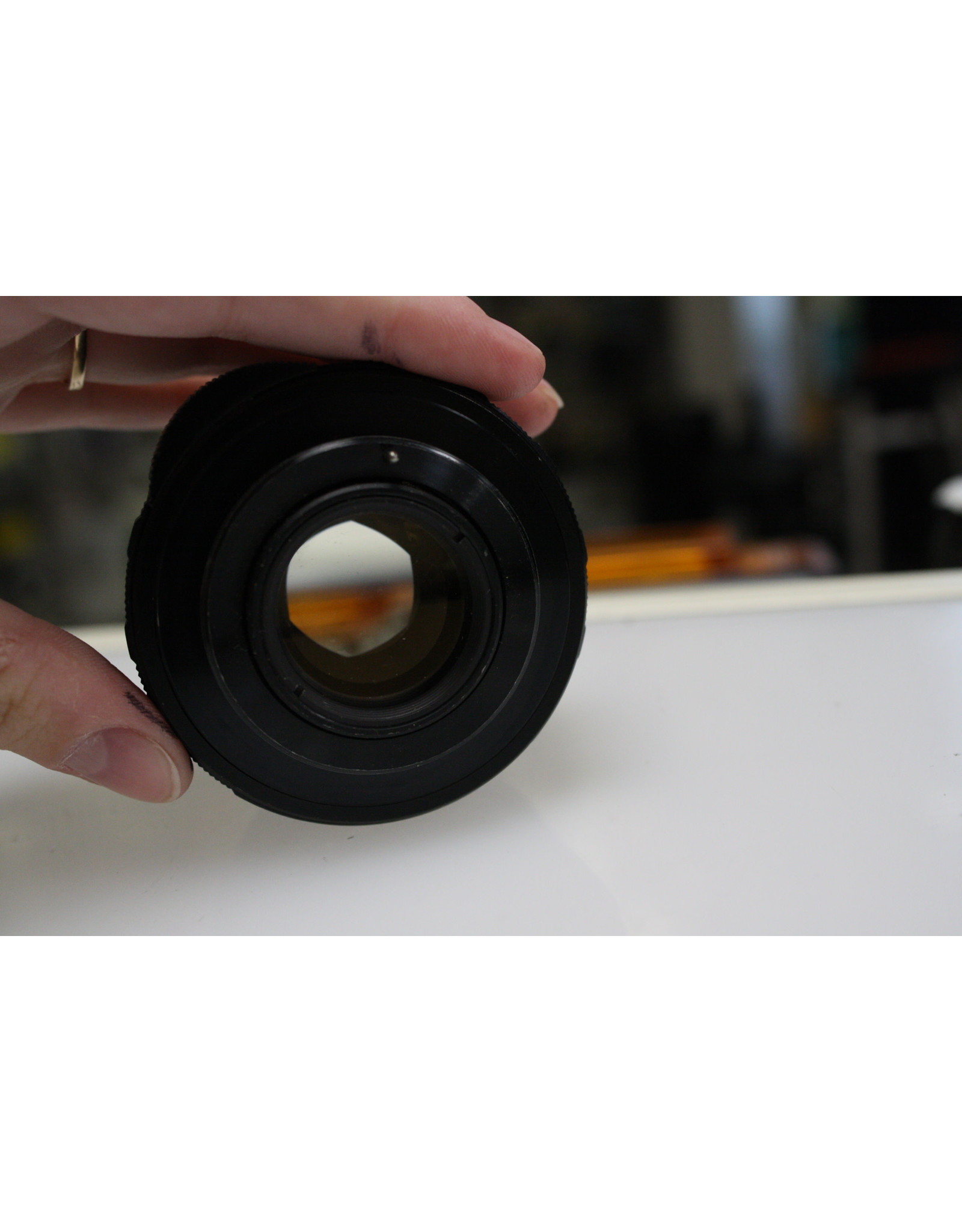 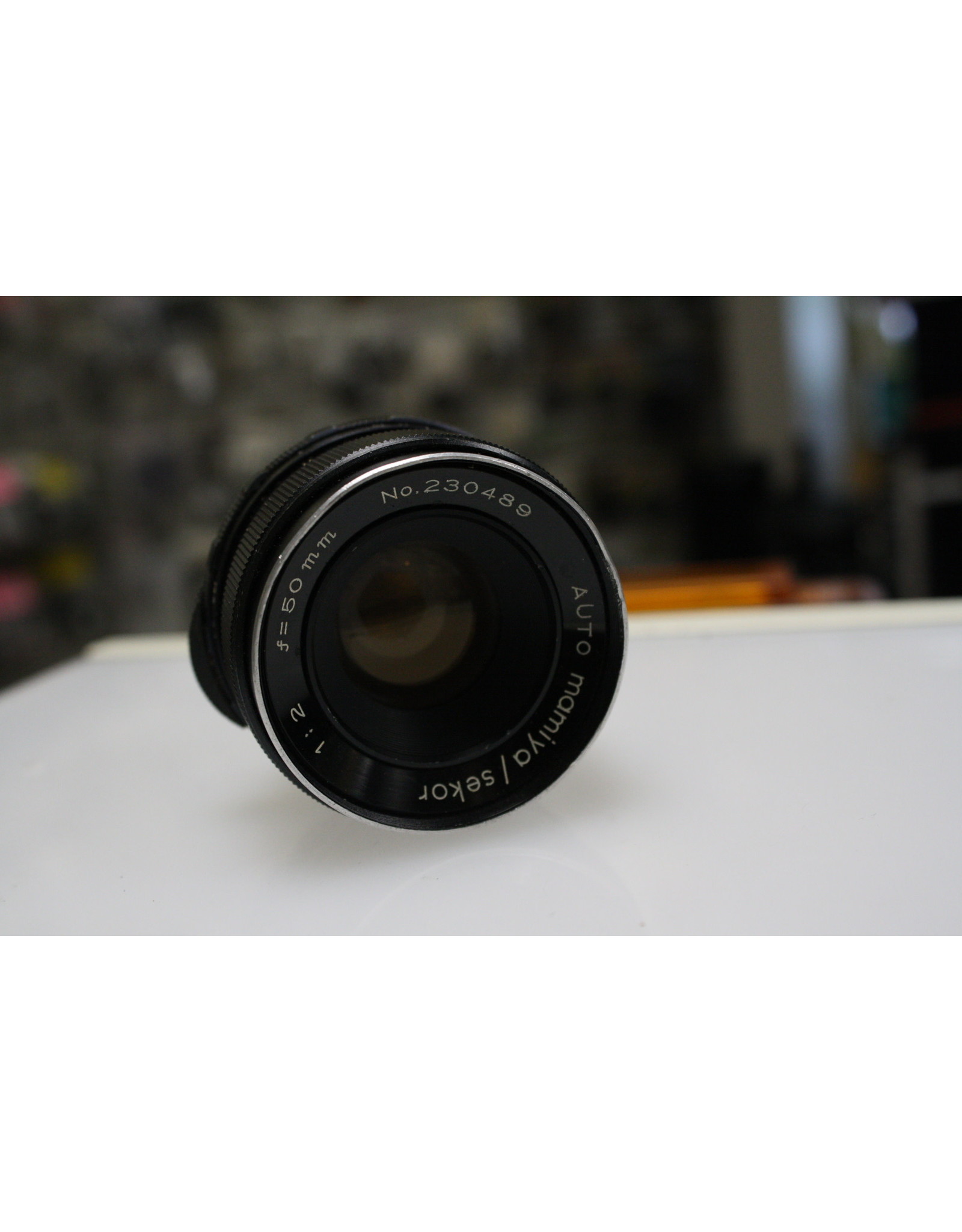 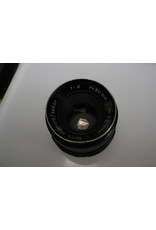 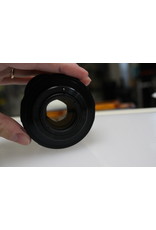 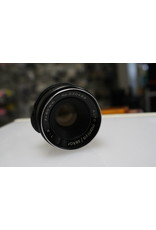 Mamiya Sekor 50mm f2 is comfortable to use – the focus ring is large, smooth and well-damped, but not as refined or precise as the Konicas or Canons. Aperture selection is pleasant and tactile. Construction is sturdy – composed of metal and glass. And it shows – many years of use-and-abuse, and yet this lens looks like new. It is single-coated with signature Mamiya yellow tint. Despite coating, it does flare a lot and loses contrast when pointed towards the sun.

Images shot with this lens are beautiful and contrasty. Photos are sharp from about f4, but quite soft wide open. Flare can contribute to achieving creative light effects for artistic purposes. This lens offers a rendering similar to the other Mamiya 50mm lenses from the 1960s.

Backgrounds are rather busy. I do like the separation between objects, but it is not as strong because this lens is regularly stopped-down to f4 – otherwise it is too soft. In some cases, busy backgrounds can look good and form a character of the vintage image, but it is very much a matter of taste. Used wide-open shows bubble-bokeh effect with pronounced edges on the specular highlights.