We offer knobs for all versions of the Celestron 9.25” f/10 SCT secondary with either standard or metric collimation screws, including Fastar, non-Fastar, and EdgeHD versions. Select knobs for your telescope from the list below. 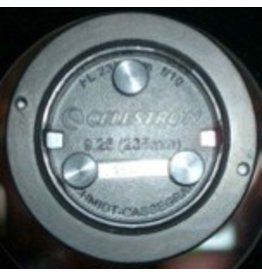 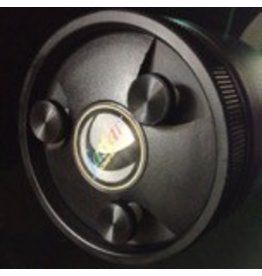 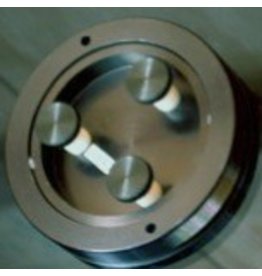